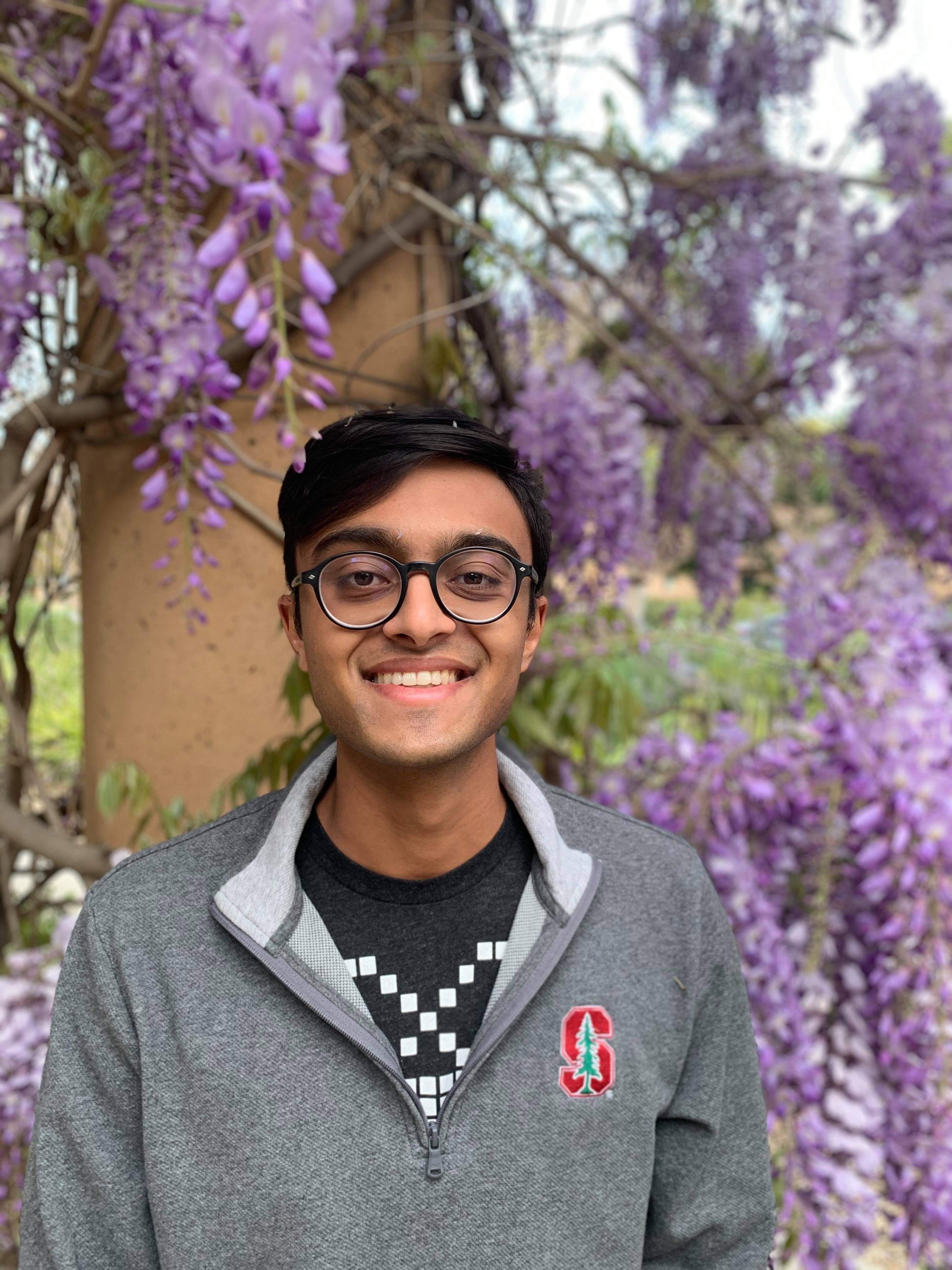 I am a computer science PhD student at Stanford University, working on compilers and parallel programming systems. I am advised by Alex Aiken and Fredrik Kjolstad. Before that, I was a software engineer at Cockroach Labs helping to build CockroachDB. I am fortunate to be supported by an NSF Graduate Research Fellowship.

Outside of work, you can find me lifting weights, playing tennis, cooking and (over) eating.

My resume is available here.

I’m broadly interested in programming languages and computer systems. My recent research focuses on the intersection of these fields, in the topic of parallel computing.

I also worked in this area at Carnegie Mellon, where I collaborated with Sam Westrick and was advised by Umut Acar.

Some projects I’ve worked on include: